About Me, Karrah Youngblood

There was never a time in my life that I remember not carving a pumpkin for Halloween. It started when I was a little girl, carving with my mother, and has moved into a passion project. At the age of 25, I found I could use skills I had as a graphic designer to make pumpkins really come to life. I was no longer just Karrah Youngblood, the graphic designer, I was now Karrah Youngblood, the pumpkin carver. What a cool title!

Soon I was creating characters, friends, and even loved ones who passed away. One of my favorite moments so far was when an old high school friend working in Thailand was shown what he was told was a “really cool pumpkin,” and it happened to be my George Takei carving. The fact that it reached the other side of the world  blew my mind!

As my skill improved, I was invited to Halloween Wars on the Food Network and started routinely carving for publications, businesses, and individuals such as the Tulsa World and Keystone Chevrolet.  With enough work under my belt, and after my sister had a dream that I had a website called “Pumpkin Brains”  I felt it was time to make it official and Pumpkin Brains was born.

What I love the most about pumpkin carving is that each carve is literally rotting away as I work. It sounds morbid, I know. But much like life, each carve is temporary but no less worth it.

As an artist, I enjoy watching these creations take shape under my fingers. It gives me a way to express myself and my interests. Including my current interest (maybe obsession?) of watching Hamilton with my daughter. Which is why I have decided to start the Hamilton Project.

As I continue to grow and push my carving ability, I want to help others see how cool carving can be. One face at a time. 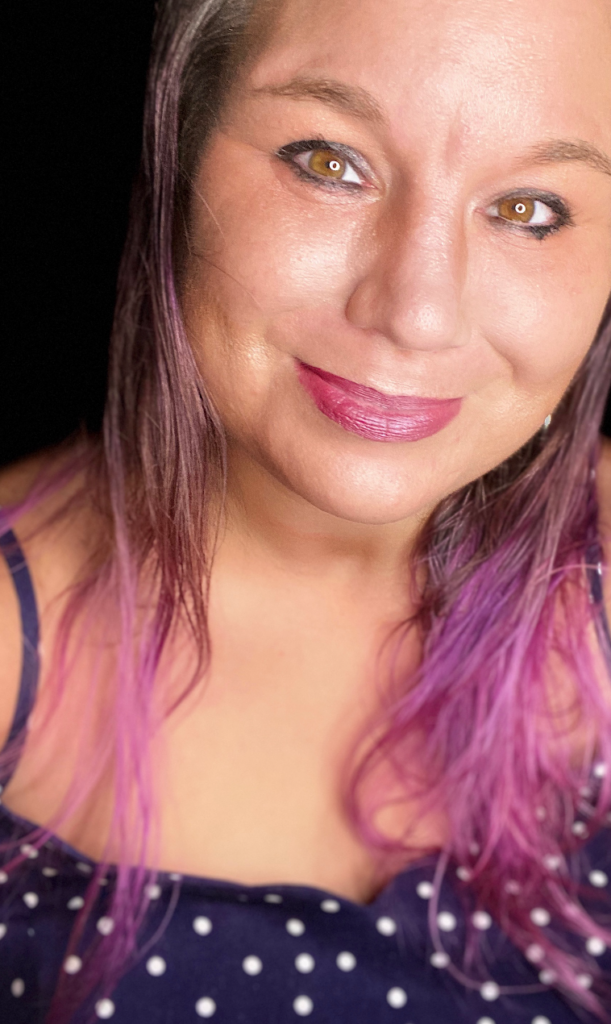 Growing up, i probably raised a bit more hell than I should have.